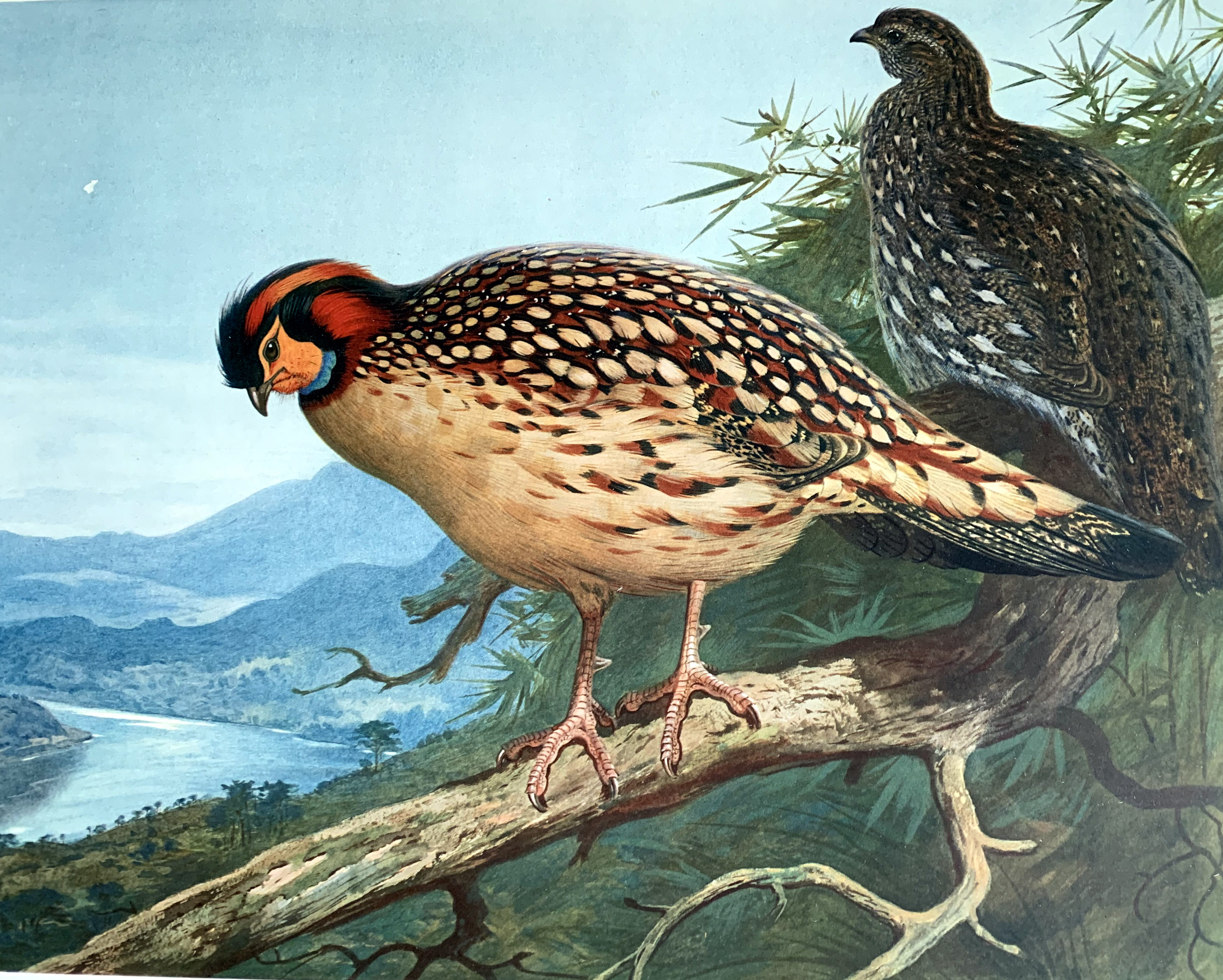 I: First edition of the first work of medical poetry printed in France. Divided into eight books, the author describes numerous diseases and ailments which can be treated with food, drink and nutrition. Geoffroy (1725-1810) came from a well-known family; his father was the dean of the Faculty of Medicine at Paris and a professor of medicine at the Collège de France, his uncle was inspector of the pharmacy at the Hôtel-Dieu, and his grandfather was a wealthy pharmacist and Paris alderman. He received his medical degree in 1748, and pursued research in zoology, attracting the attention of Linnaeus, who often quoted Geoffroy. His study on the auditory organ in man, reptiles and fish is an important work in comparative anatomy.
II: First French translation by P. Delaunay.
III: Later edition of this charming collection of four poems on the subject of health and longevity. The author attempts to entice the lay public through verse to the importance of general fitness, vitality and therapeutics. The four books treat of air, diet, exercise and the passions. This work became very popular and went through many editions.