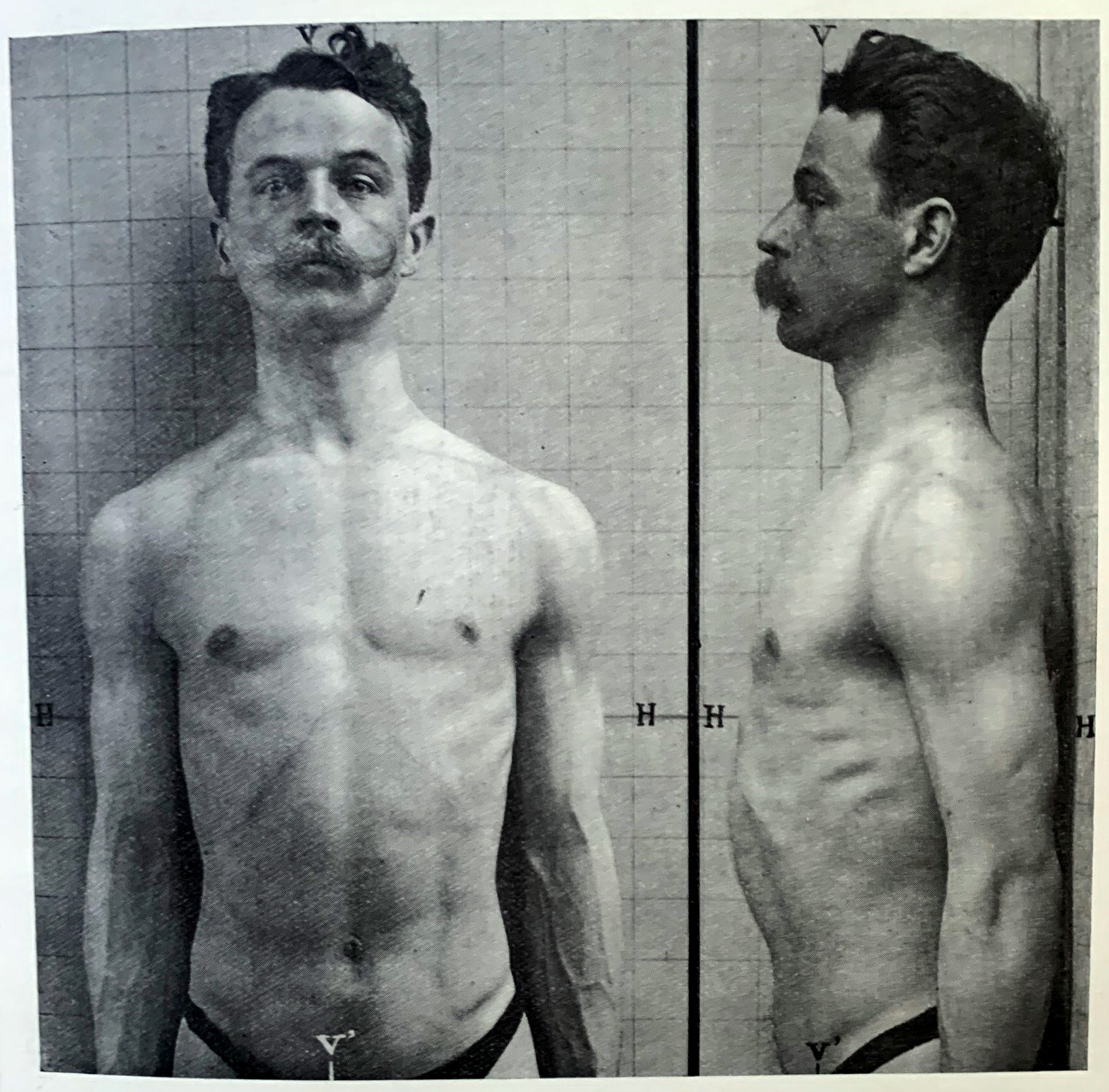 OF SIGNIFICANT IRISH INTEREST. First edition. Written when he was President of the Irish National Federation of America, the present work was intended to form one of the series of educational lectures to be given to the members of the different branches of the Federation in the city of New York. The work is dedicated to “The sons and daughters of Ireland, scattered over the Earth in quest of a home denied them in their native land.”

Emmet (1764-1827) was the second son of Robert Emmet, physician to the lord lieutenant of Ireland, and elder brother to the Irish revolutionary Robert Emmet. He studied medicine at Edinburgh University, but decided instead to study law and become a lawyer. He principally practiced as a counsel for prisoners charged with political crimes, counting the patriot leader James Napper Tandy as one of his clients, and became the legal adviser to the leading United Irishmen. He was imprisoned for four years for participating in the failed Irish uprising of 1798, his brother was executed, and after a period of exile in France moved to New York. There he became enormously successful as a lawyer, serving as Attorney General of the State of New York, only eight years after his arrival in America.