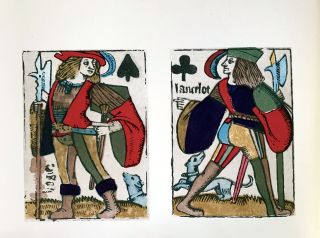 First edition of this early treatise on the origins and treatment of gout, framed in terms of physical, medical and chemical principles. The author presents the results of chemical analyses of the blood, urine, and feces of gout sufferers and argues that, once stabilized, gout is not incurable. The work is dedicated to Pope Clement XII, with eight songs in praise of the pontiff preceding the text, and another following the index.

In separate chapters Pinelli presents the views of Paracelsus respecting gout, the first to suggest a chemical as opposed to a humoral cause for the disease, as well as those of Willis and Ettmuller, and of the Cartesians, in each case followed by his counter arguments. He recommends treating gout by topical applications of an ointment of the famous Legno Orientale, drinking Cocoa corallato (yes, chocolate is a cure, here with tincture of coral), dietary treatment including the consumption of juices and oils of citrus fruits, as well as therapeutic baths, but above all with doses of the Specifico Antipodagrica and Sale Duplicato.

His Dissertazione in cui si mostrano i veri principi della Podagra. . . Estratto della detta Dissertazione fatto dalla Regia Società appears on page 281. This letter concerning the causes of gout was translated by Joh. James Scheutzer, M. D. F. R. S. and Coll. Med. Lond. Lic., and appeared in the Philosophical Transactions, Vol. 35, 1727-1728, pp. 491-494. This is followed by a series of letters by prominent doctors disputing his findings, including one from Antonio Vallisnieri, with his replies. A series of testimonials for Pinelli's Specifico Antipodagrica follows page 377.