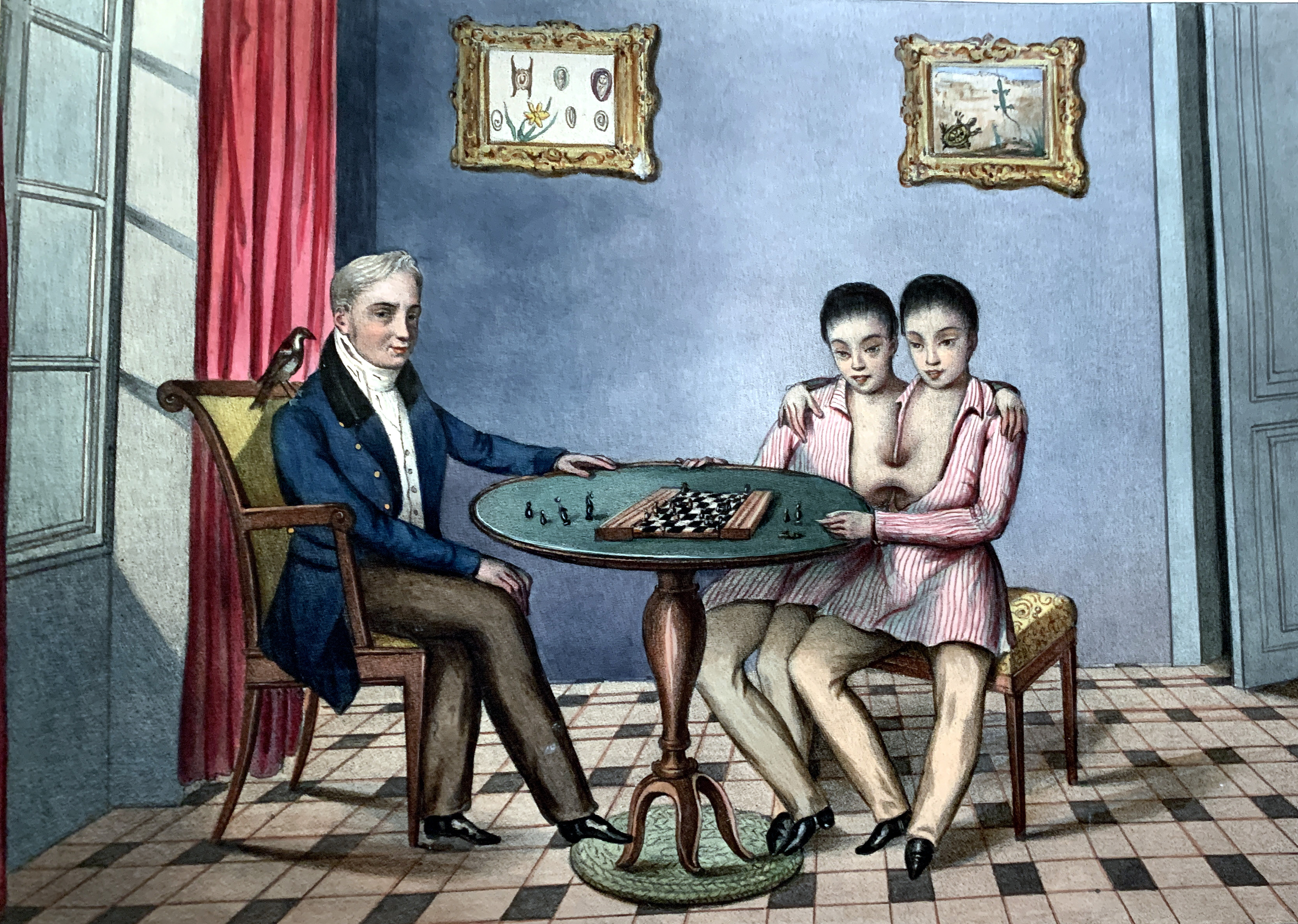 First edition, quite uncommon. The five essays contained in this work include: An account of an Establishment for the Poor at Munich; On the Fundamental Principles on which General Establishments for the Relief of the Poor may be formed in all Countries; Of Food and Particularly of Feeding the Poor; Of Chimney Fire-places with proposals for improving them to save Fuel; to render dwelling-houses more Comfortable and Salubrious, and effectually to prevent Chimnies from Smoking; and A Short Account of several public institutions lately formed in Bavaria. The illustrations depict the various front, side, and back views and elevations of the new fireplace.

The author, born Benjamin Thompson (1753-1814) in Woburn, Massachusetts, is the inventor of the Rumford fireplace. He moved to Britain with other loyalists in 1776, though spent much of his life as an employee of the Bavarian government where he received his title, "Count of the Holy Roman Empire." Rumford is known primarily for the work he did on the nature of heat.
His improvement of fireplaces resulted in making them smaller and shallower with widely angled covings so they would radiate better. And he streamlined the throat, or in his words "rounded off the breast" so as to "remove those local hindrances which forcibly prevent the smoke from following its natural tendency to go up the chimney."

Rumford fireplaces were common from 1796, when this work was first published, until about 1850, when they began to lose favor to coal and gas heating devices. Thomas Jefferson built Rumfords at Monticello. By 1834 Henry David Thoreau, in Walden, listed Rumford fireplaces, along with plaster walls and Venetian blinds, among the comforts taken for granted by civilized man.

Buddle Atkinson was High Sheriff of the English county of Northumberland. He was a descendant of John Buddle, who invented and developed the means of mining coal deeply, and John Atkinson, a mining agent and intermediary between management and the mine owners, who also became the first Inspector of Mines.