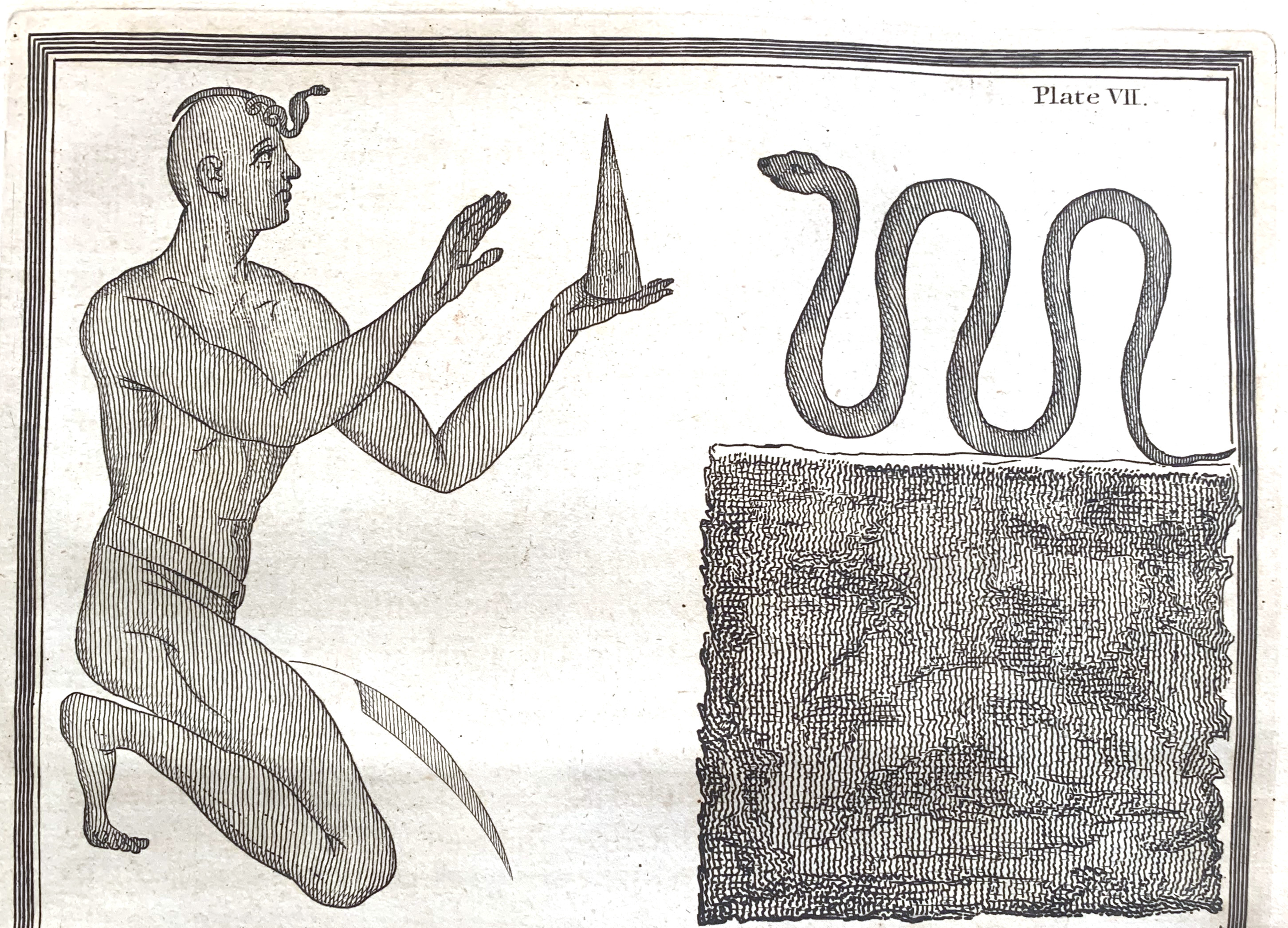 INOCULATIONS AND EPIDEMICS. Four of Tissot's famous letters detailing his observations on the existing medical practices of the day. These noteworthy discussions include insights into contemporary epidemics and their diseases, as well as the efficacy of inoculation, a major concern of Tissot and his colleagues. The first letter, originally published in 1761, discusses medical issues in response to concerns raised by a Viennese doctor, M. de Haen. The second letter, first printed in 1759, is written directly to M. de Haen, in reply to his questions on such topics as inoculation for smallpox, and includes some very philosophical matters, such as whether inoculation permitted by God? Both the third and fourth letters are in their first printing. Tissot describes a recent epidemic in Switzerland and claims there was nothing unusual about the winter illness, but in response to a request from a fellow doctor, M. Zimmerman, he consents to give an account of it, providing significant detail of symptoms and treatment. The fourth letter, again to M. Zimmerman, gives an account of a recurrence of that same epidemic that caused panic in the region of Switzerland around Lausanne. Travelers avoided the area and neighboring citizens suggested quarantining the people of Lausanne, because they feared the malady was the plague. Tissot asserts that the disease was not the plague, and provides medical details in the effort to prove his case.