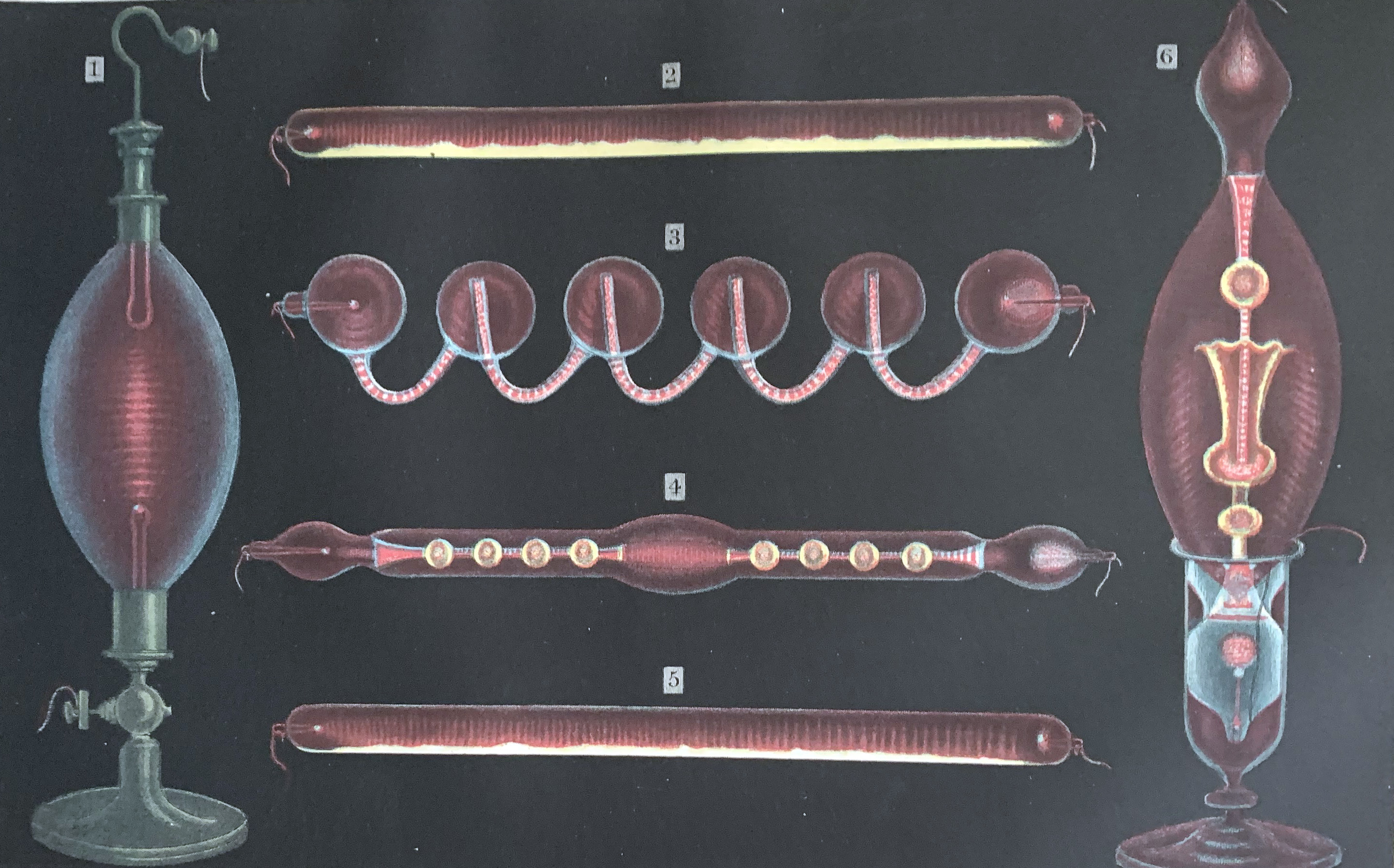 First English edition of a most important and now very rare book. “A collection of some of the author’s most important memoirs, edited by Thomas Beddoes. It contains accounts of his discovery of hydrofluoric, tartaric, benzoic, arsenious, molybdic, lactic, citric, malic, oxalic, gallic and other acids. He also separated independently chlorine, baryta, oxygen, glycerine, H2S and obtained salts of manganese and showed how the latter coloured glass” (Duveen, 533).

Scheele (1742-1786) was a Swedish apothecary who devoted his life to chemical research. “Scheele was an experiemental genius; he made more discoveries of first-rate importance with fewer opportunities and scantier appliances than any one else, and his skill, insight and power of illuminating experimental results have never been surpassed, if, indeed, they have ever been equalled” (Ferguson, II, p. 331).