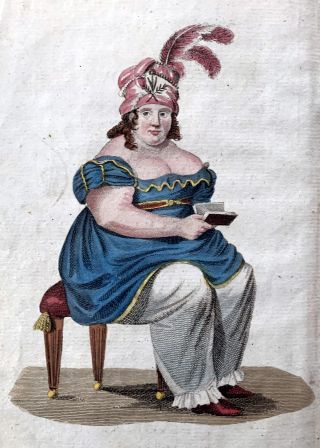 Goudze; Goudae: & Amsterdam: vander Hoeve, vander Hoeve, Pieter LaBurgh, 1661. Three volumes in one. 4to. [xx], 491 (ie,495), [28]; [xvi], 591, [25]; [xvi, 462, [12] pp. Volumes I and III edited by Gregor Horst, Jr.; Volume II by Daniel Horst. Each volume complete with title and vignette, the first in red and black, with added engraved portrait of the author, and an engraved illustration depicting an anatomy class, chemistry laboratory and other notable scenes by Johann Friedrich Fleischberger. The third volume contains a funeral oration by Johan-Daniel Dieterich. Finely bound in full speckled calf of the period with elaborate gilt spine; somewhat toned throughout with a few small tears and minor worming, some annotations. From the library of Jacob Henkel Marp---- dated 1683. Generally, an excellent copy. Item #14372

Second edition of Horst’s collected works, enlarged and augmented (first edition printed the previous year in Nuremberg), a compilation of great importance and influence in the understanding of the human body. The prolific author was especially concerned with the application of physics and chemistry to medicine. Horst’s treatise details the structure and function of the body at all ages, its ailments, and remedies to maintain good health. Through a series of questions and answers as well as a great many case histories he describes everything from the preparation of herbs for pharmacological recipes to surgical procedures to healthy sex practices. The Operum also includes his studies of the anatomy of the living and the dead, human nature and the nature of love. Of particular interest is his tract detailing both the similarities and differences that a fetus might have with respect to each parent. The indices cite hundreds of physicians, including Avicenna, Galen, Harvey, Pare, and Tagliacozzi.

Horstius (1578-1636), an esteemed physician and anatomist, taught at Wittenberg and Giessen, and was later appointed First Examiner of Ulm. He had significant political influence, which increased when he became the physician to the University founder, Louis V of Hesse-Darmstadt. The book pictured in his famous portrait contains the motto “Ratione & Experientia,” which perhaps reflects his critique of physicians practicing non-empirical medicine without investigation. He was influenced by Vesalius in the study of anatomy and he used dissection in his teaching. His practice was so groundbreaking to the rationalization of empirical medicine that he was known as the “German Aesculapius.”.