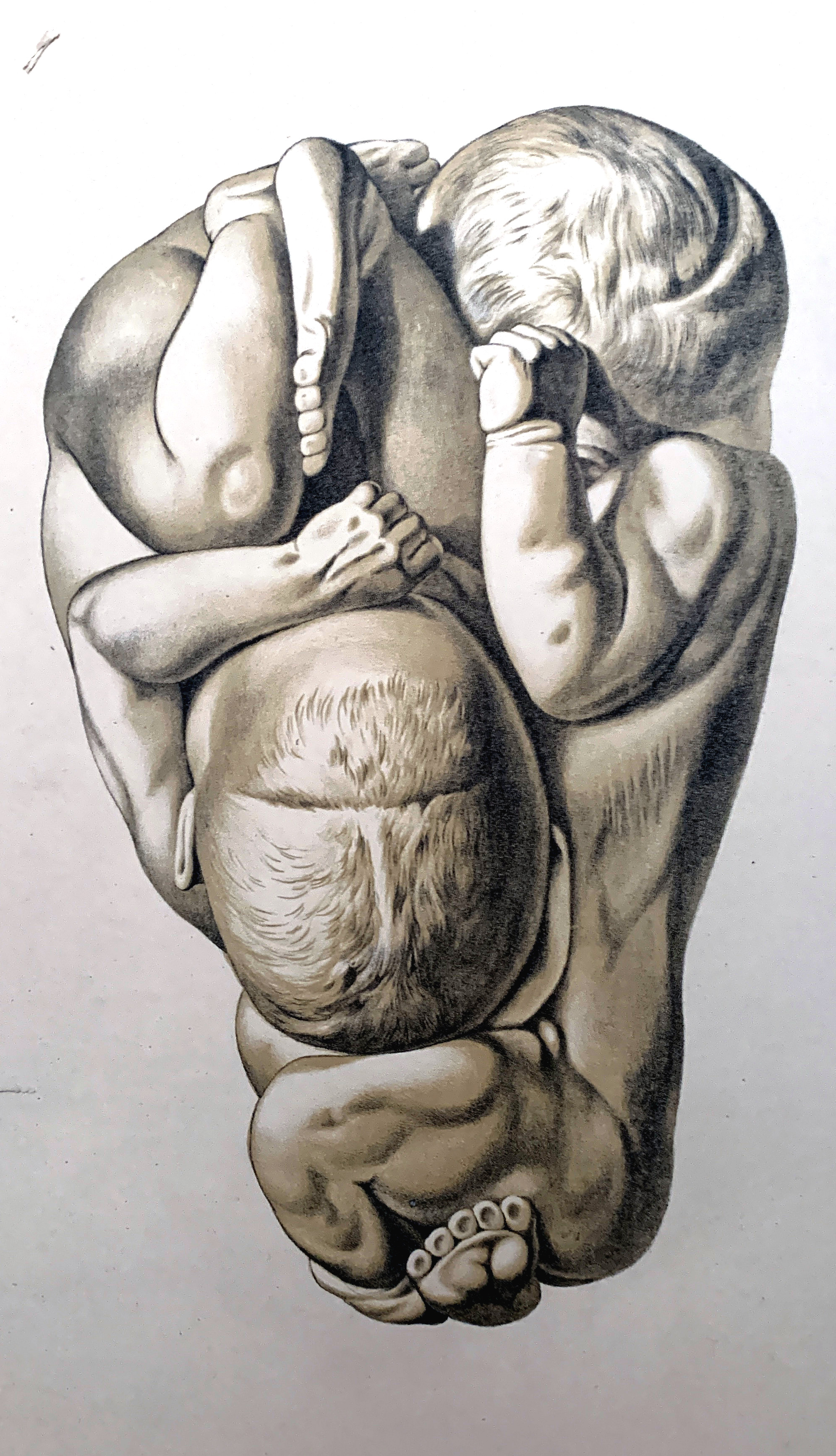 London: R. Baldwin, 1758. 4to. [ii], 40 pp. FIRST. EXTREMELY RARE. With 8 large folding engraved plates. Directions to the binder on lower edge of the last leaf verso. Nicely bound in blue boards; although some of the plates have marginal browning, the actual figures of flowers are bright with excellent impressions, title with small brown spots on the lower margin by the imprint, still an excellent copy. Item #14470

First edition of this extremely rare and little known work on tulips by Hill. He here gives a detailed account of understanding the process of nature, as well as directions on how to double the flowers of many plants, notably choosing the tulip because the parts are large and plain. The last plate is on the Veronica (Speedwell).

Hill (1716?-1775), though best known for his botanical works with which he introduced the classification system of Linnaeus into England, was certainly one of the most controversial figures in eighteenth-century England. He styled himself “Sir John” after he was awarded the Order of Vasa by the King of Sweden in recognition of his book entitled Vegetable system. He was an apothecary, actor, playwright, botanist and a voluminous writer. His works include publications on medicine, zoology and mineralogy, but the majority were concerned with plant life and his extensive use of the microscope. He is also remembered for his frequent satirical attacks on his contemporaries and his reputation for lying. For a remarkable and detailed description of Hill, see F. W. Oliver, editor, Makers of British Botany, pp. 84-107.

OCLC records only 2 copies, both at the British Library. Henrey, II, p. 644 and DNB, IX, p. 851 cite this work and Nissen, BBI, 886 and Pritzel, 4067 show a later date and a different title. We also located copies at Cambridge, Oxford, York, the Natural History Museum, the National Library of Scotland and the Huntington Library.