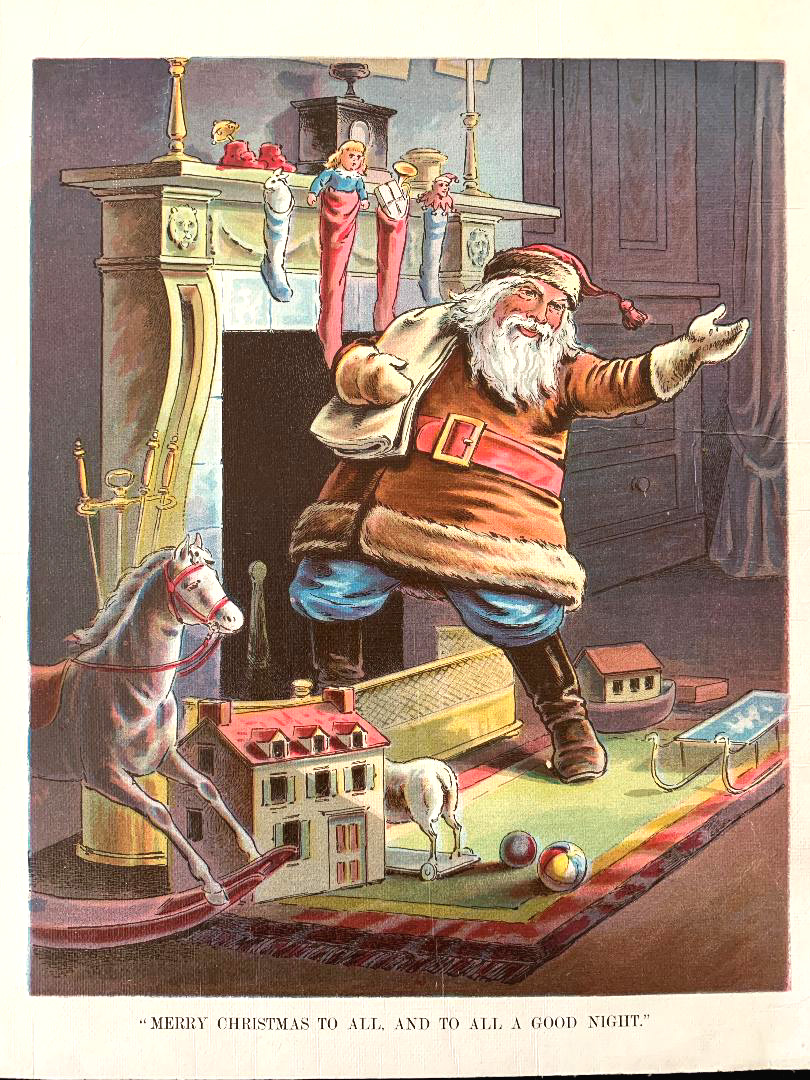 First edition of the first five volumes, the complete first series, representing the Society’s earliest systematic publication, published from 1811 to 1856. During this period the Transactions featured almost 350 papers, many of which have become classics, but the title was eventually superseded by the Quarterly Journal of the Geological Society. Print sets of the Transactions are now rare and highly prized.

Authors include William Buckland, Richard Owen, Roderick Murchison, Adam Sedgwick, and William Conybeare, each of which has multiple articles included. Some of the many articles in the first series include James Parkinson’s Observations on some of the strata in the neighbourhood of London, and on the fossil remains contained in them; John Davy on the geology and mineralogy of Ceylon; J.S. Henslow, Supplementary observations to Dr. Berger’s account of the Isle of Man, De la Beche and Conybeare, Notice of the discovery of a new fossil animal forming a link between the Ichthyosaurus and crocodile; Richard Bright’s article on the hills near Hungary; and David Brewster’s fascinating work on the form of the integrant molecule of carbonate of lime.