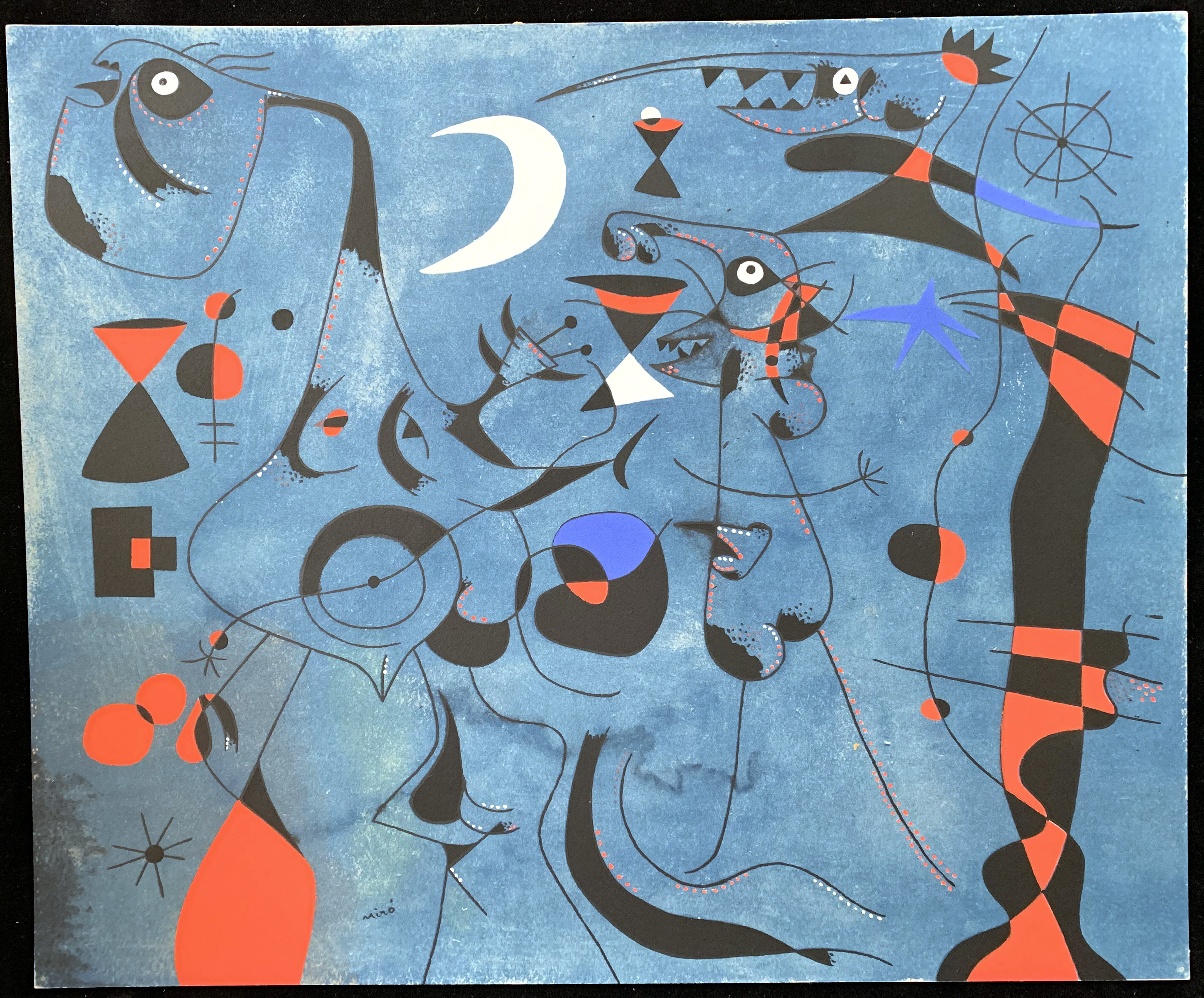 First edition of one of the most complete and thorough travelogues of Guatemala. As American interest in Central America was growing during the late nineteenth century, Brigham set out to explore what he considered to be the least traveled, but no less important regions. Compiled from notes from his three exploratory trips in Guatemala and Honduras, the author strives to produce the ultimate travel guide for those who follow in his footsteps. Brigham describes and catalogues the people, culture, economy, and flora of the region, paying particular attention to the material culture such as wood-working, weaving, cookery, and pottery.

Add to Cart Ask a Question
See all items by William T. BRIGHAM