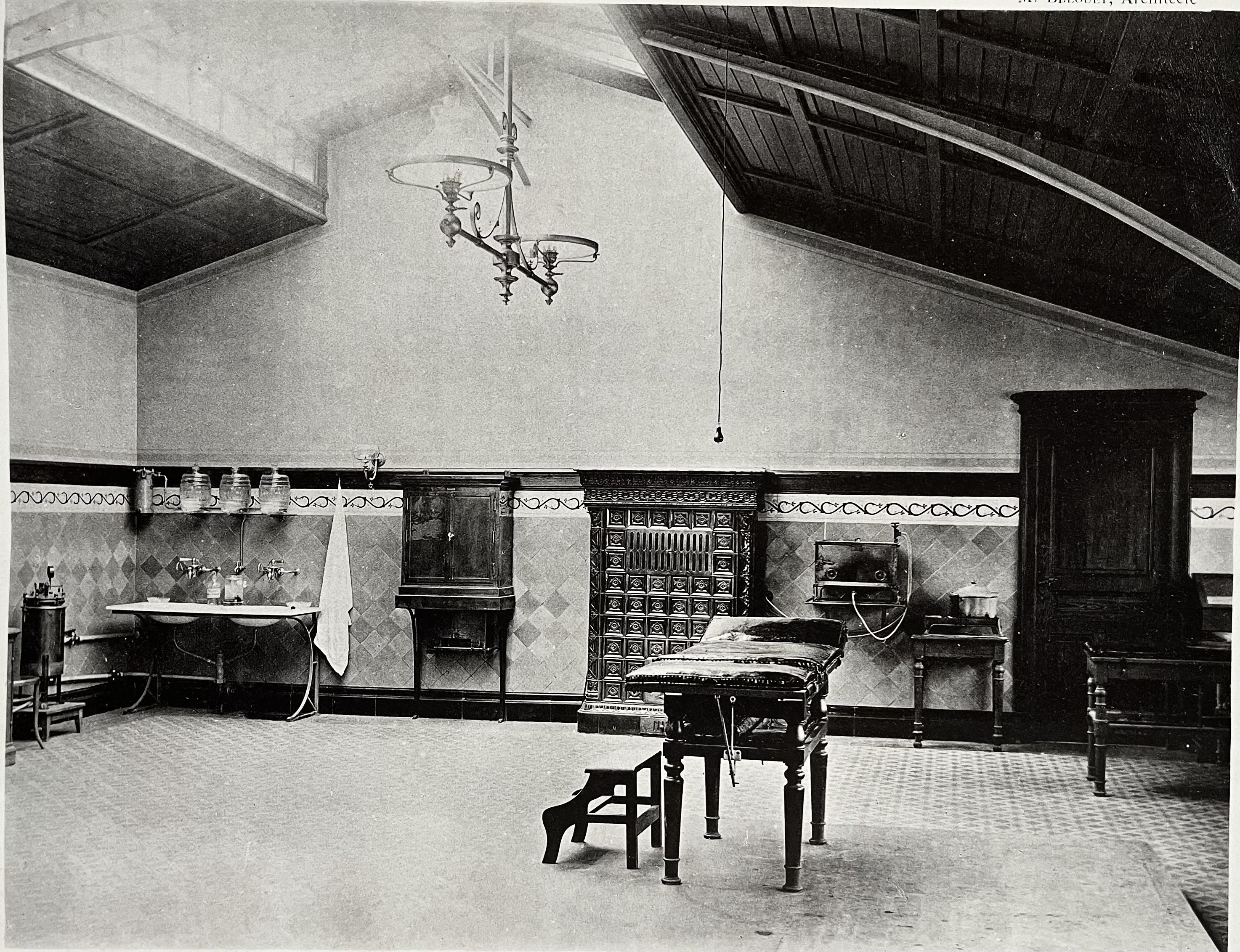 First edition of an exquisitely illustrated and extremely important travel book detailing the history, culture, and religions of Israel and Palestine. Travel to the Holy Land was becoming increasingly popular in the nineteenth century, and this particular work provided an extensive visual representation that gained great attention in America, Great Britain and the Continent. Stebbing strives to describe the topographical scenes as accurately as possible, peppering in historical details when appropriate.

Stebbing ( 1799-1883) was a preacher, historian, poet, and editor who is most well known for his works on the church and his work with booksellers in London. As chaplain to the King, he published a number of attacks on leading religious figures.

Bartlett (1809-1854), a noted British artist and steel engraver, began his career by sketching the landscape and topography of Great Britain for the architect John Britton. His later traveled to Europe, Turkey, the Middle East, and eventually North America, producing thousands of drawings that were used to illustrate his own works as well as books such as this one.