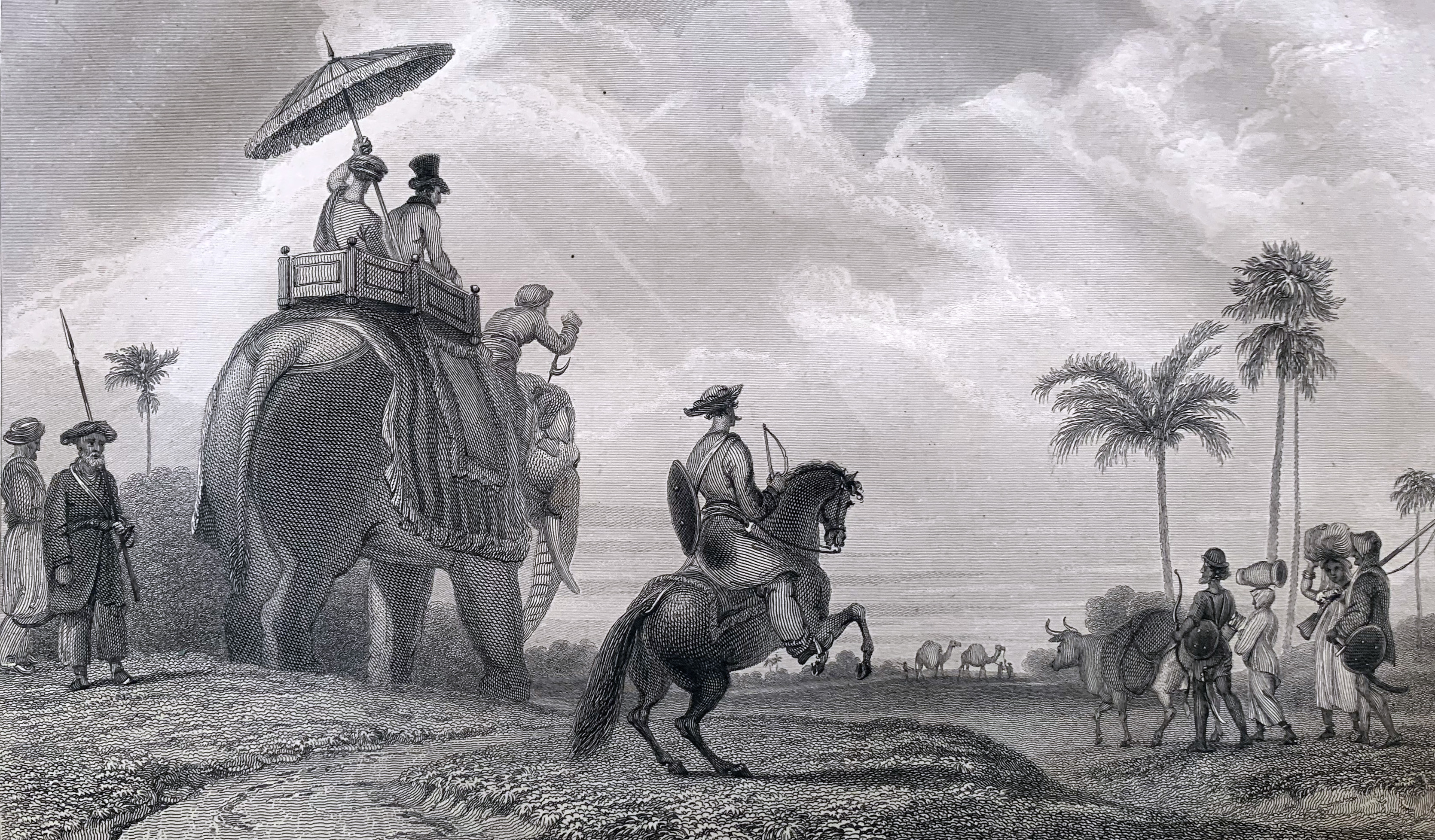 Later American edition of the author’s most important work in pure philosophy. It was first printed in London, 1843, and in America in 1846. He here gives an account not only of logic, but of the methods of science and their applicability to social as well as purely natural phenomena.

“Mill called himself a ‘philosopher of experience’; he believed that all knowledge of the universe is derived from sensory observation, and he opposed those who claimed that some knowledge of synthetic truth is either innate or acquired by rational insight.” Mill joined the debate over scientific method which followed on from John Herschel’s 1830 publication of A preliminary discourse on the study of natural philosophy, which incorporated inductive reasoning from the known to the unknown, discovering general laws in specific facts and verifying these laws empirically. William Whewell took an opposing point of view in his 1837 History of the inductive sciences followed in 1840 by Philosophy of the inductive sciences, presenting induction as the mind superimposing concepts on facts. Laws were self-evident truths, which could be known without need for empirical verification. Mill countered Whewell’s propositions in his Logic; with his methods of induction, like Herschel’s, laws were discovered through observation and induction, and required empirical verification. Mill’s Logic seeks to diminish the value of knowledge achieved deductively – that is, by deriving particulars from universals – and to vindicate the importance of knowledge derived inductively, by the accumulation of evidence from particulars.

This, his most comprehensive and systematic philosophical work, presented Mill’s thoughts on inductive logic and the shortcomings of the use of syllogisms (arguments derived from general principles, in which two premises are used to deduce a conclusion) to advance deductive logic. Initially Mills defines his general terms, and then further examines deduction and induction. He distinguishes between uniformity of “togetherness,” where properties that exist at the same time and can be measured or counted so as to give our knowledge a formal order, and uniformity of sequence, where properties are more “causal” and laws must be established with the “eliminative methods of induction.” Even mathematics, claimed Mill, is, in a way, inductive. The remainder of the work discusses a variety of operations of the mind, such as observation, abstraction and naming, which are presupposed in all induction or instrumental to more complicated forms of induction, as well as revealing fallacies of reasoning.

Mill (1806-1873), a British philosopher, economist, and moral and political theorist, has been called the most influential English-speaking philosopher of the 19th century. His works include books and essays covering logic, epistemology, economics, social and political philosophy, ethics, and religion.