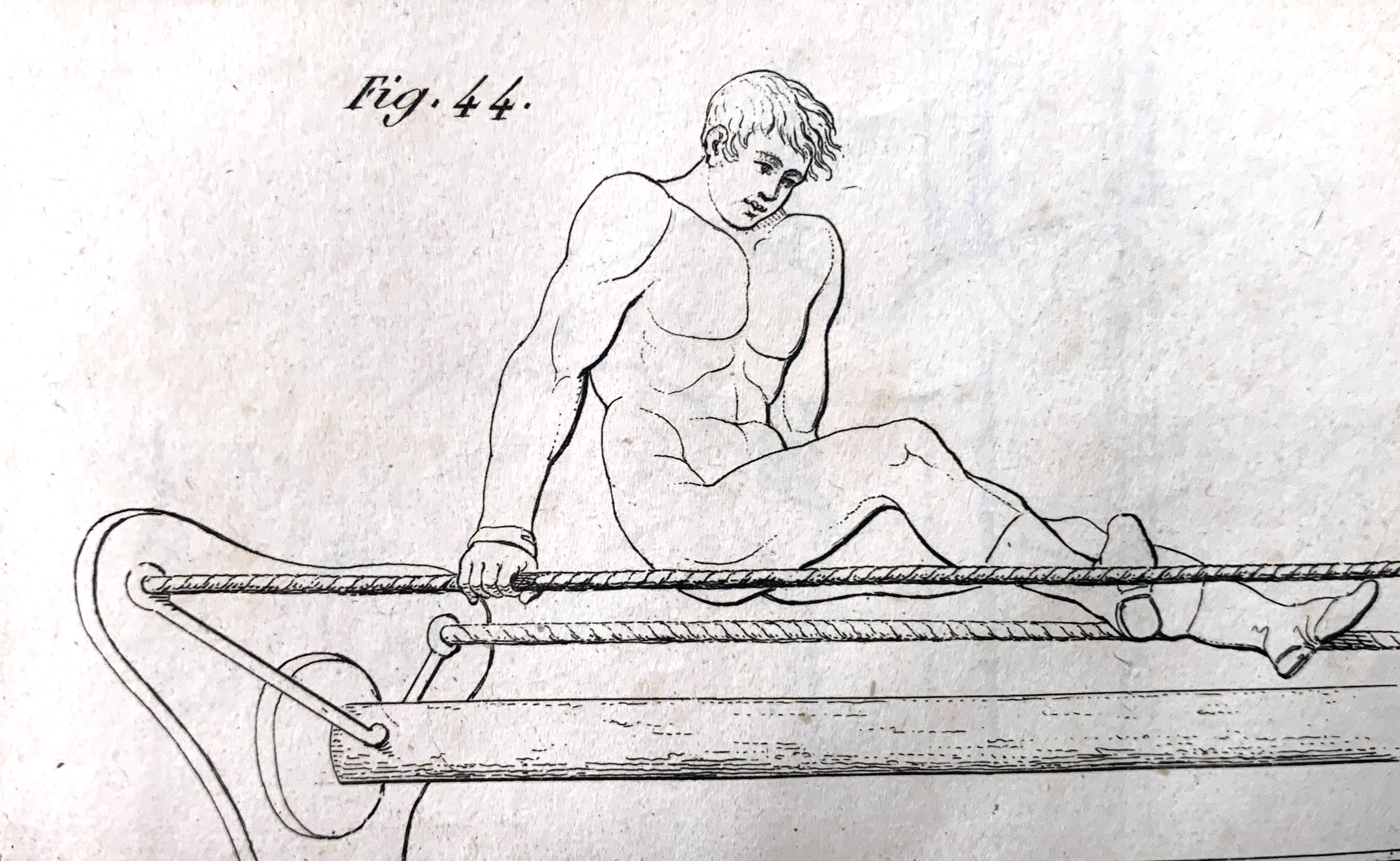 THE RISE OF INFINITISM’ PRESENTATION COPY. First edition of the author’s most notable work on quantitative formalisation or quantification. In this, his doctoral thesis, Couturat explains that the concepts of number and quantity are independent of one another and that both are independent of experience. He presents a vigorous case on behalf of an actual infinite at a time when the majority of French philosophers, led by Charles Renouvier, were resolute advocates of finitism. In opposition to the formalist theories of number of Julius Dedekind, Leopold Kronecker, and Hermann Helmholtz, he bases number on magnitude. “His reasoning consisted of offering the actual infinite as a new generalization of number, analogous to those that resulted in signed numbers, fractions, irrationals, and imaginaries. All of these numbers at first seemed to be arithmetical nonsense, but they took on meaning once they were recognized as suitable for representing new magnitudes and for allowing various operations on them that were hitherto impossible. The justification for infinite numbers is that they are indispensable for maintaining the continuity of magnitudes” (see Couturat, Encyclopedia.com).