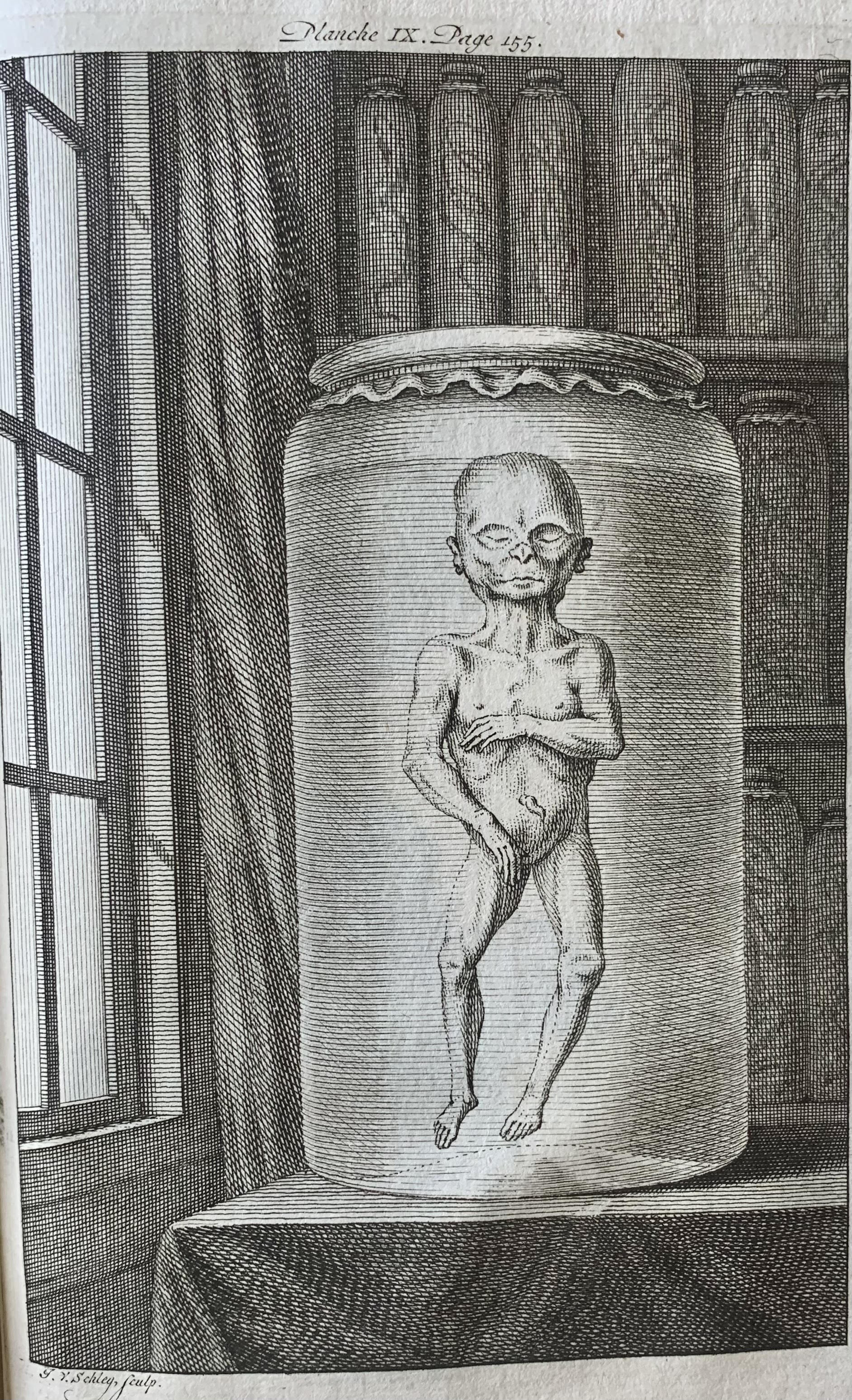 London: John van Voorst (1883-1886); Gurney and Jackson (1887-1903); R.H. Porter (1904-1913); British Ornithologists’ Union (1914-1932). 45 vols. 8vo. FIRST EDITIONS. Hundreds of exquisite full-page lithographed plates, many hand-colored, after J.G. Keulemans, J. Wolf, J. Jennens, H. Gronvold and others, text illustrations, distribution maps and tables. The first group of volumes also contain a list of members of the Union and the date of their election. The first six volumes bound in contemporary half-calf over marbled boards, spine in compartments, with the remaining volumes in library cloth, and most have the original printed wrappers bound in where the journal was issued quarterly; interior excellent. Bookplate (withdrawn) of Trinity College Library on the paste-downs; a wonderful set. Item #16386

First printings of this famous journal of ornithology.

Authors include G.E. Shelley, Sclater, John Henry Gurney, Edward Hargitt, William C. Tait, Henry Seebohm, Osbert Salvin, O. Finsch, W. L. Buller, R. Bowdler Sharpe, Scott B. Wilson; literally all of the great ornithologists throughout the publishing history of this journal. Sclater (1829-1913), a co-founder and editor of Ibis, was a well-known and highly productive (over 1400 publications) ornithologist by trade. He is also remembered for his 1858 paper setting out the faunal regions classification of zoogeography later adopted by Alfred Russel Wallace. He was also secretary of the Zoological Society of London, a member of more than forty professional societies at home and abroad, and a council member of the Royal Society of London. Assisting him as co-editor of some of the issues was Howard Saunders or A.H. Evans until 1931, when C.B. Ticehurst took over as editor.
Now subtitled the International Journal of Avian Science, it is in its present form a peer-reviewed scientific journal which covers ecology, conservation, behavior, palaeontology, and taxonomy of birds. For it’s first nearly one hundred years, however, the journal focused on a more popularistic type of article, often introducing species and images to the public for the first time.

A group of friends, mostly wealthy collectors of bird specimens, founded the British Ornithologists' Union in 1858 with the primary intent of starting an ornithological journal. The first volume of the journal, The Ibis, appeared in 1859. Lists of species observed by traveling ornithologists and long catalogues of specimens obtained on expeditions filled the journal. “This random fact gathering on distribution persisted unchanged from 1859 to the 1940s.” In her article entitled “The Ibis: Transformations in a Twentieth Century British Natural History Journal” in Journal of the History of Biology (October 2004, Volume 37, No. 3, pp. 515–555), Kristin Johnson points out (in a much more complete and professional manner) the difference between “popular” ornithology and “scientific” ornithology (study of the living bird in its natural environment, more on a biological aspect), the transition of which occurred post-1940. Meanwhile, the articles appearing in the Ibis were geared more toward the popularization of the science and the spread of knowledge of geographic distribution and the habits and patterns of the various bird species.

Add to Cart Ask a Question
See all items by JOURNAL