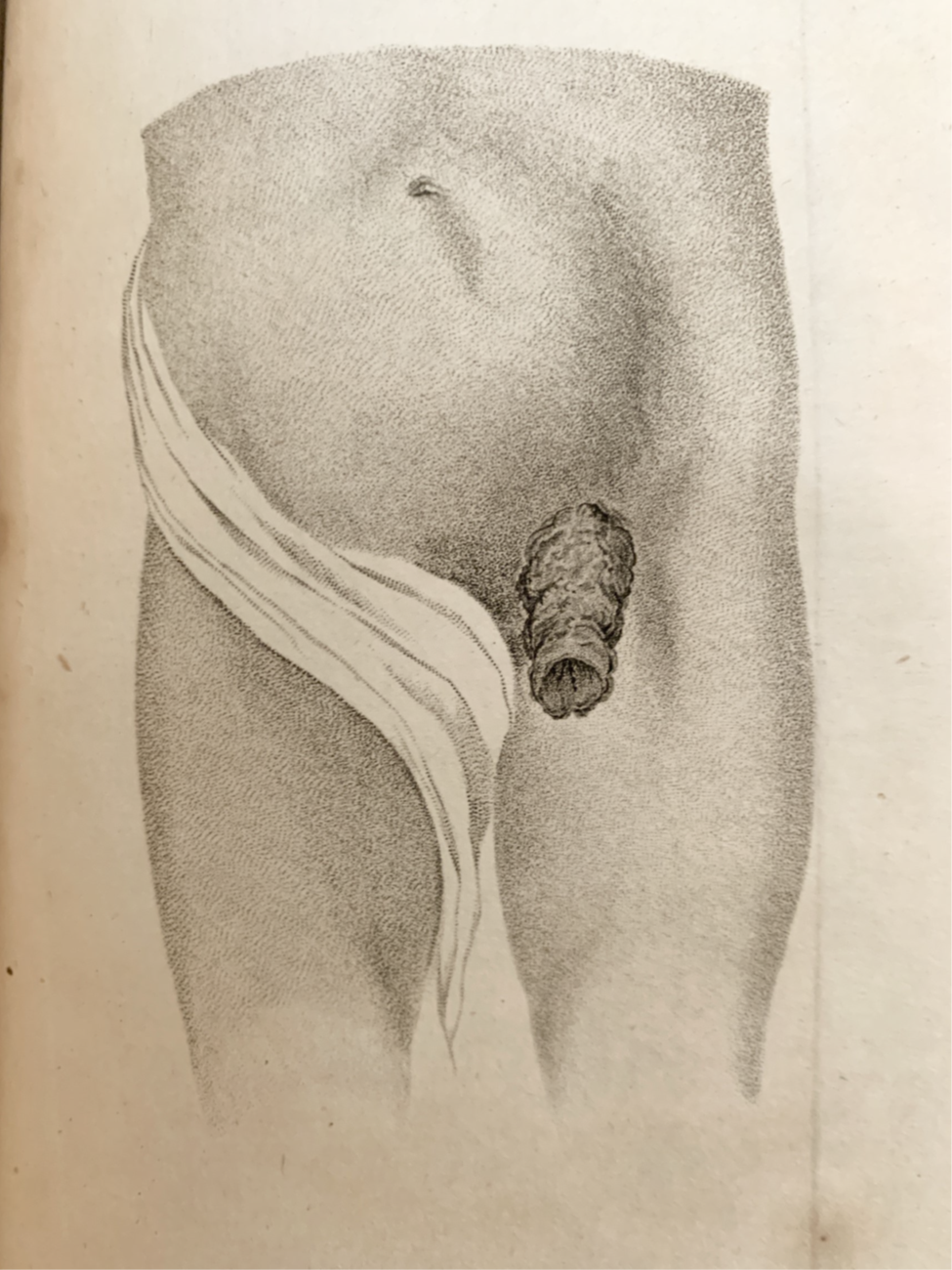 London: Printed by John Macock for Michael Spark Senior, 1646. Folio. [iv], 100, 89-128, 131-134, 141-142, 151-154, 157-488, 491-565 pp, [15] pp. FIRST EDITION. Complete with all blanks. Text continuous despite pagination. Includes the cancel leaf O4 (p. 103) which is loose and as per the instructions printed at the recto bottom placed before signature P. Engraved portrait of Laud, engraved portrait of Prynne and engraving of the room setup, plus full-page engraving on p. 122 explaining where everyone was placed in the courtroom, plus woodcut headpieces and initials. Beautiful contemporary calf with paper spine label. Ownership stamp in black on flyleaf of a horned sheep under branches over the name Sheppard, some marginal notations throughout. An excellent copy. Item #17614

First edition. Canterburies doome was the culmination of Prynne’s revenge against the Archbishop of Canterbury, William Laud (1573-1645). In 1632, Prynne, a staunch Puritan, published Histriomastix, in which he argued that stage plays of all kinds were affronts to Christianity. Unfortunately for Prynne, the Queen acted in a play soon after the publication, so his condemnation was construed as a critique of her. Prynne was jailed in the Tower, stripped of his degree, was fined and sentenced to lose his ears in the pillory. Earless and incensed, Prynne identified Laud, the King’s religious advisor, as his chief persecutor. In 1640, King Charles I summoned the Long Parliament, and the newly installed legislature was quick to undermine the king’s authority. They accused Laud of treason, and Prynne, seizing the opportunity, aggressively gathered evidence against the aging archbishop and managed the ensuing trial. Laud was executed in 1645, and the House of Commons tasked Prynne with publishing an account of the trial.

Prynne (1600–1669) was a prolific pamphleteer and attorney who wrote on numerous subjects from theater to theology and published about 200 books and pamphlets during his lifetime.