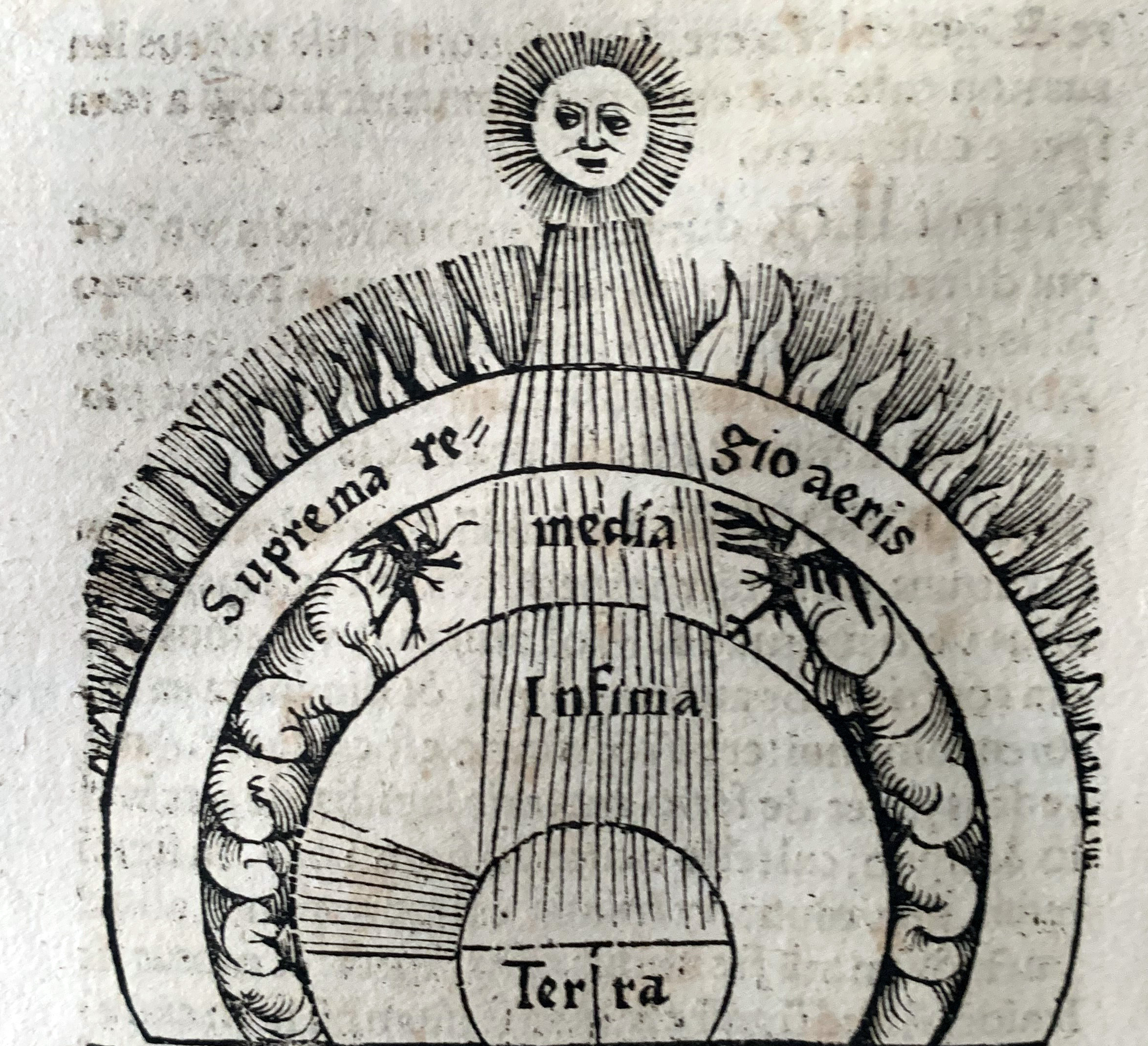 London: Henry Colburn, 1819. Two volumes. 4to. [xxviii], 671; v, [iii], 336 pp. SECOND EDITION. Engraved frontispiece portraits in both volumes, double-page genealogical chart and 9 engraved plates. Contemporary half-calf and marbled boards, rebacked with the original backstrip laid down, boards worn; interior generally excellent with some staining at the end of the first volume. With the bookplates of Francis Robert Davies, C. Sewell Thomas and Marie Wade Thomas (motto “the poetry of Earth is never dead”) and the Memorial Collection at the Regis College Library of Denver, Colorado. Item #17674

Second edition, edited by the English antiquary William Bray (1736-1832). The first volume consists of Evelyn’s diary from the years 1620 to 1678; the second contains the final years of his diary through 1706, his epistolary correspondence and his private correspondence between King Charles I and Sir Edward Nicholas, the secretary of state, during the English Civil War. Evelyn’s meticulously kept diary and correspondences form an invaluable source about seventeenth century England. He lived through one of the most tumultuous times in English history, and his writings include observations about the cultural, political, and religious life during the years leading up to the English Civil War, the years of the Civil War, the Restoration, and the Glorious Revolution.

Evelyn (1620–1706) was an English author, diarist, and horticulturist. He worked as a public servant throughout his life, and wrote about thirty books about forestry, religion, and fine arts.