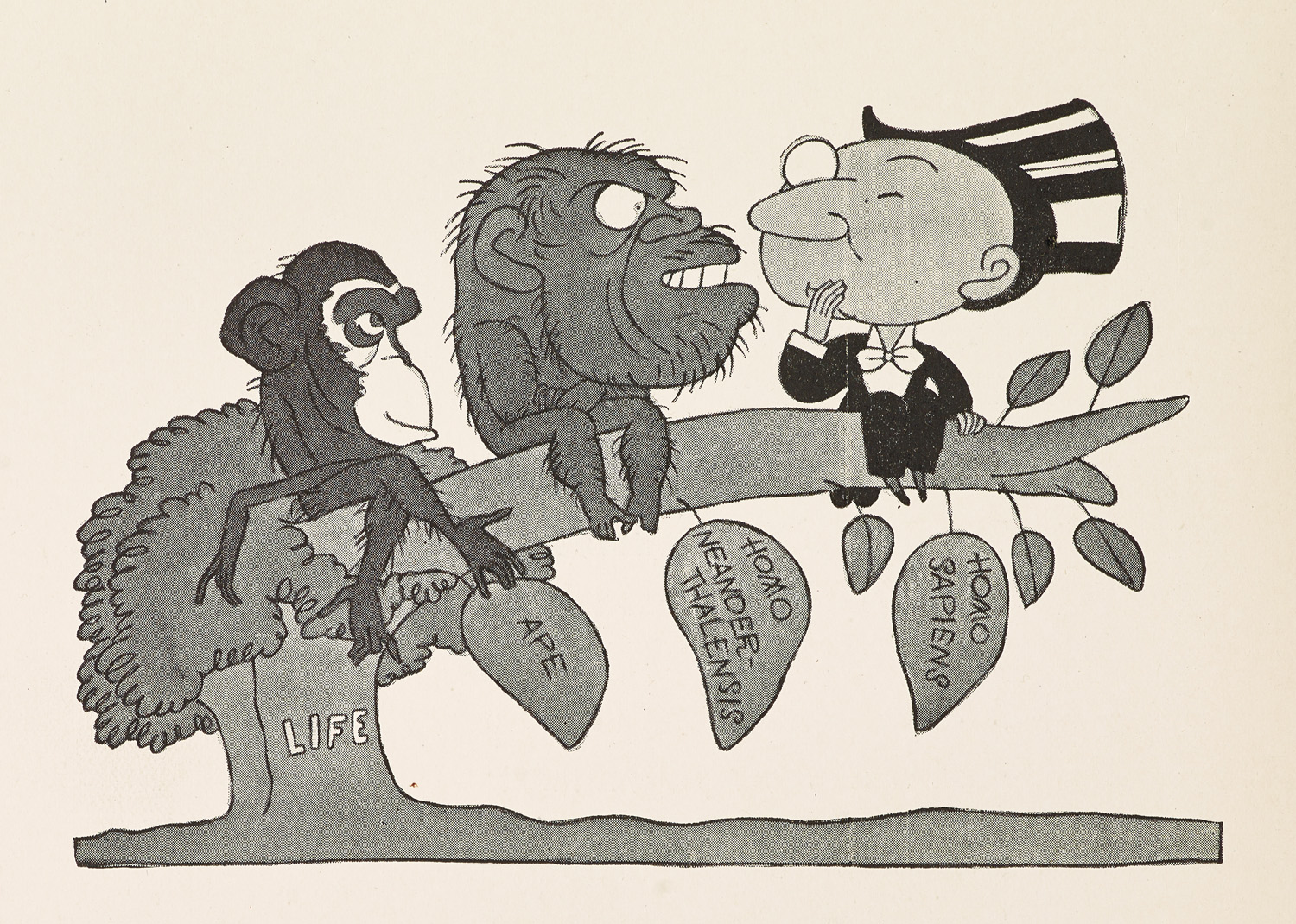 SCANDAL OF THE (EARLY NINETEENTH) CENTURY. First edition describing the charges and ensuing trial of the commander-in-chief of British forces, Prince Frederick Augustus, Duke of York (1763–1852). In 1803, he began an affair with Mary Anne Thompson Clarke (1776–1852), a courtesan. Frederick supplied his mistress with a residence and gifts, but he was unable to sustain their lavish lifestyle. Supposedly, Mary Anne and Frederick began selling army commissions to acquire more funds. Hearing rumors about these scandals, Wardle (c. 1762–1833) a newly-elected Member of Parliament, brought forward a motion against the Duke in January 1809. As a result, Mary Anne testified to the House of Commons about the bribes, and even though Parliament acquitted him, Frederick was forced to resign from his position. However, a few years later in 1811, it was discovered that Mary Anne and Wardle had conspired against the Duke. Now fully exonerated, the Prince Regent reappointed Frederick commander-in-chief. The text provides a full account of these events, which captivated the British public over the course of a few years. The volumes also contain sixteen engraved portrait plates of all the individuals involved in the scandal and trial including Frederick and Mary Anne.