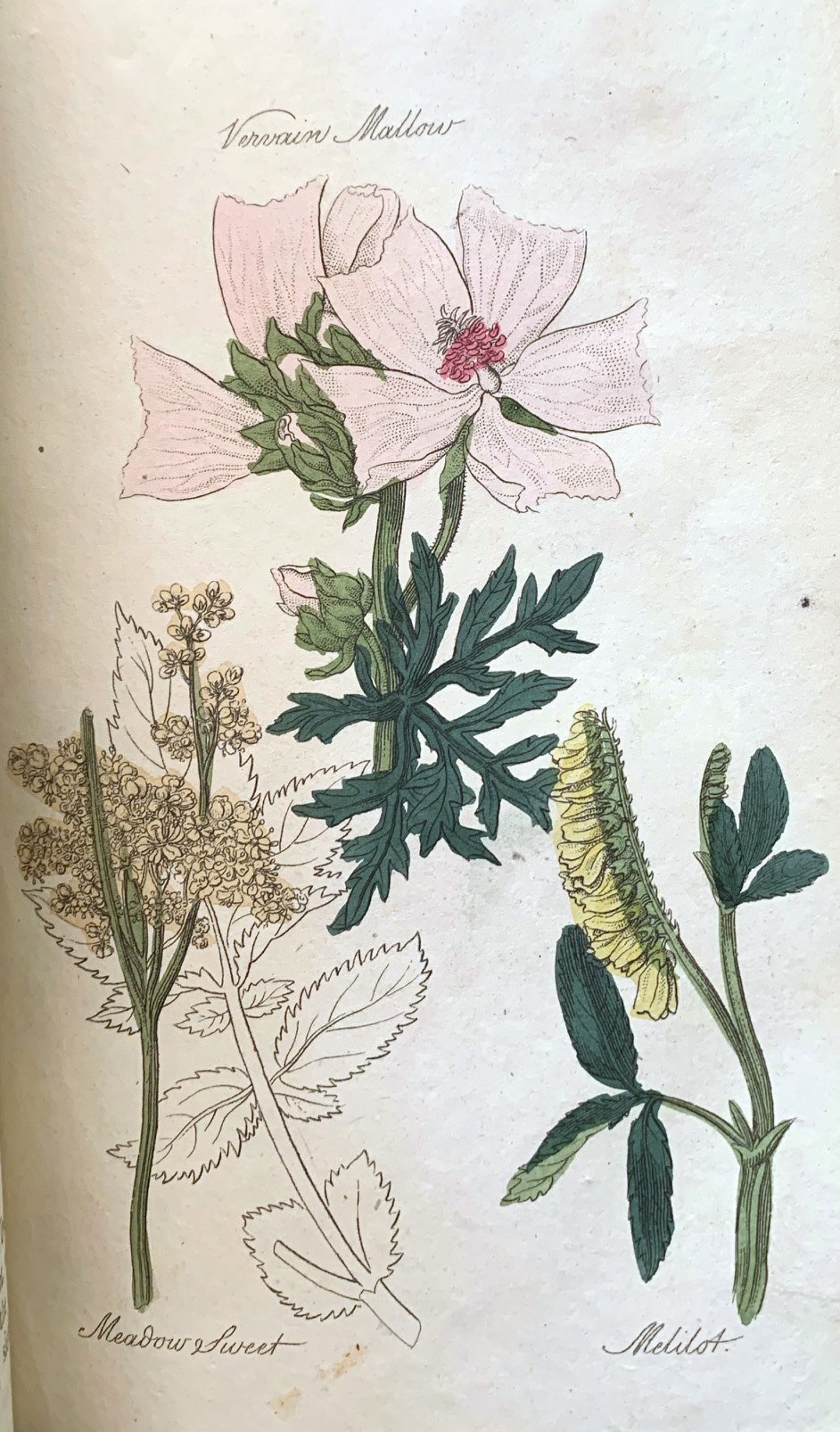 First edition of the missing Philosophical collections, printed in a very small edition, and now exceptionally rare. The death of the Royal Society's secretary, Henry Oldenburg, in 1677 interrupted the publication of the Philosophical transactions. These scientific papers, edited by Hooke, were issued to fill the void in the Royal Society publication from the last number of the Philosophical transactions in 1679 until it resumed again in 1682/3. Hooke, who was also Curator of Experiments, contributed a couple of important papers, including An optical discourse, which proposed treatment for near-sightedness, and A mechanical discourse. . . . Other landmark papers include: Leeuwenhoek's announcement of the "discovery of spermatozoa"; Lana's "flying chariot"; Borelli's De motu musculorum; Tyson's Anatomy of a porpess (sic); and astronomical observations by Hevelius, Flamsteed, and Cassini on the eclipse of Jupiter by the moon in 1679 and 1681. In addition, discoveries by Moxon, Malpighi, Thomas Burnett, Edmund Halley, Bernoulli, and Leibniz are included.

The plates illustrate, inter alia, Bernier's flying machine, Borelli's underwater breathing apparatus, and a new lamp invented by Robert Boyle. William Brigg's A new theory of vision, a discussion of the optic nerves, is accompanied by a plate illustrating a dissected eye; this detailed physiological study of vision motivated Newton to republish it in 1685 with his own introduction. According to Keynes, Robert Hooke, p. 48, the Philosophical collections must have circulated in much smaller numbers. All issues of this collection are scarce, and complete sets of seven numbers extremely uncommon.