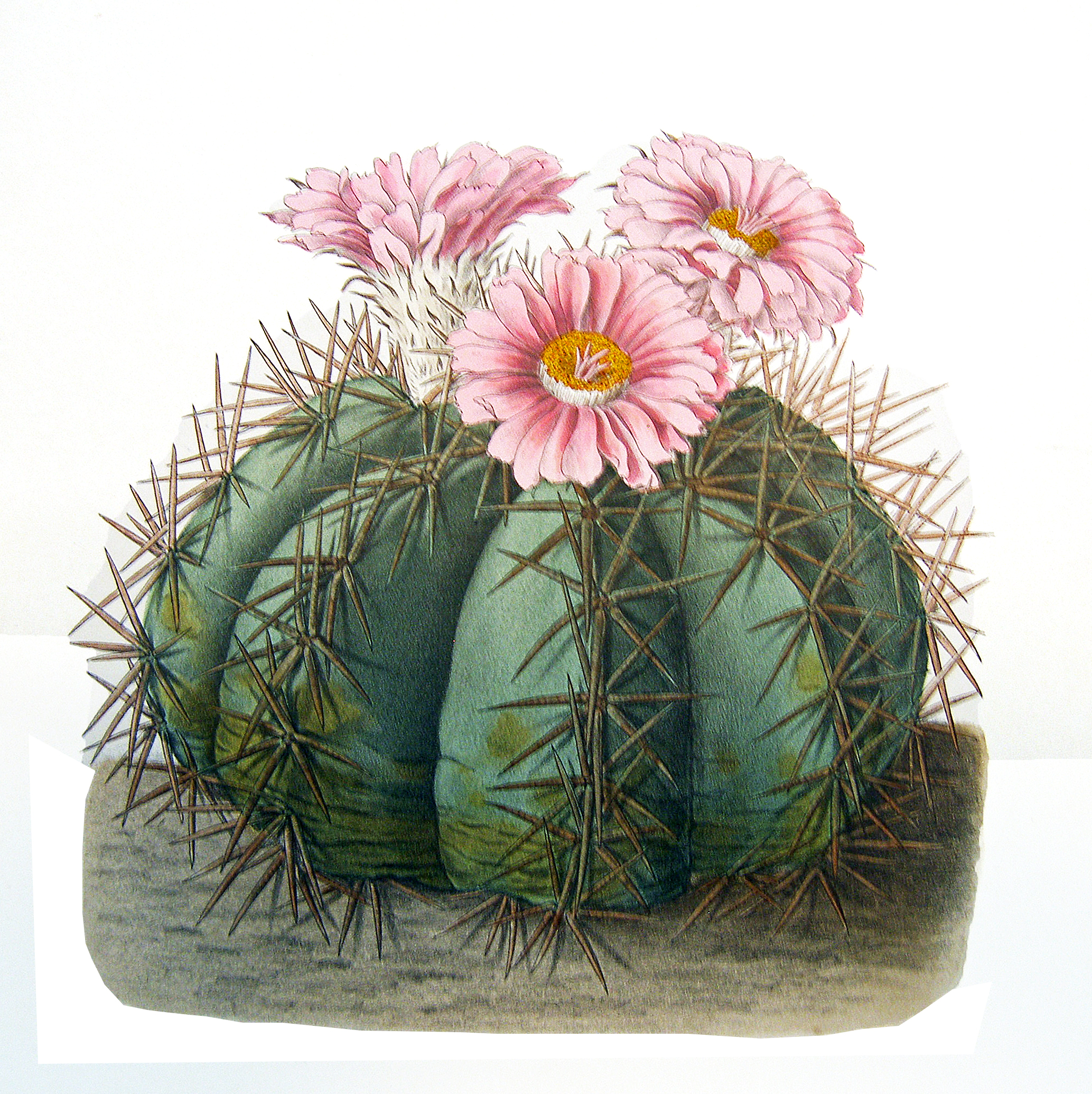 1. 1773: To pay John Harrison "a further reward for his invention of a time-keeper for ascertaining the longitude at sea, and his discovery of the principles upon which the same was constructed" (not to exceed £8750).
2. 1774: To repeal all former acts concerning longitude at sea, except as may related to the appointment and authority of commissioners, and except as it may relate to laws on the construction, printing, publishing, vending and licensing of nautical almanacks, and except for other useful discoveries in navigation.
3. 1776: An act for vesting certain estates, now held in trust for the benefit of the Royal Hospital for Seamen at Greenwich, in the Commissioners and Governors of the said hospital.
4. 1778: Regarding the ability of the Commissioners of the Royal Hospital for Seamen at Greenwich to exchange land in the County of Northumberland for other lands nearby.
5. 1781: To secure to the Royal Hospital for Seamen at Greenwich all such forfeited and unclaimed shares of prize and bounty money "as shall arise from or in respect of any prizes to be condemned and sold in His Majesty's dominions beyond the sea; and to compel the more speedy payment thereof."
6. 1781: To enable certain leases to be granted to the Navy.
7. 1781: An act for continuing the encouragement and reward of persons making certain discoveries for finding the longitude at sea, or making other useful discoveries and improvements in navigation, and for making experiments relating thereto."
8. 1790: same as No. 7 above.

The search for a solution to the longitude problem assumed legendary proportions. Longitude at sea had been a dream for governments and navigators for centuries. Parliament, in 1715, passed the Longitude Act which established a prize of £20,000 for the discovery and validation of a method for determining longitude at sea. Schemes proliferated, and a five-member board was given the full power to assess any scheme or proposal offered, and to award sums of money as it saw fit. The Act specified an accuracy of at least a half degree of longitude or thirty nautical miles after a six-week voyage to the Caribbean. As we all know, London clockmaker John Harrison was finally awarded the full prize, though it was dribbled out to him in four installments from 1761 to 1775. Reverend Sir Nevil Maskelyne, the Astronomer Royal from 1765 to 1811, was charged with producing sufficiently accurate almanac tables of the moon's position relative to the sun and the fixed stars; he published the first Nautical Almanac in 1766 for the following year. The Almanac also provided instructions, tables, and sample calculations for all tasks required of a practicing navigator to find his position at sea.

The Royal Greenwich Hospital was founded by Queen Mary, who in 1694 gave the royal estate at Greenwich for a house for pensioned seamen and marines. The foundation stone was laid in 1696 and the first pensioners were admitted in 1705. In 1716 the forfeited estates of Lord Derwentwater were added to the hospital's endowments. By an act of George II, the rents and profits of the vast estates, which were forfeited by the attainder of James, late earl of Derwentwater, and of Charles Ratcliff, were applied to the completing of the building of Greenwich Hospital; and the same act also provided, that all seamen in the merchants' service, who shall happen to be maimed in fighting, not only against pirates, but against an enemy of his majesty, &c., shall be admitted into and provided for in this hospital, as well as seamen maimed and disabled in the king's actual service. The hospital for Seamen remained in use until 1869 when the navy decided to replace such a hospital with naval pensions enabling old seamen to be rehabilitated within the community.